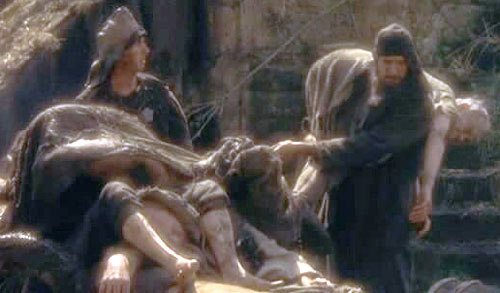 I haven’t written much because there wasn’t much to say. It was like being the weatherman in Arizona: ‘by golly, it’s going to be hot and sunny again.’

My version of that is, I suppose ‘fat guy who got thin then got fat again still fat.’ What’s the point in writing that over and over?

There *has* been a change, however.

I totally gave up alcohol August 1st. I didn’t feel like resuming my diet at that time, but that felt like a good first step. I felt no particular discomfort despite being able to pack away 1-2 bottles in an evening maybe 3-4 times a week.

I guess that would be considered ‘heavy drinking’. Interesting, though – a lot of people don’t know this – but the CDC came out not too long ago with research that showed that 90% of heavy drinkers are not alcoholics – they just like the stuff. Call them ‘enthusiasts’, I suppose.

‘Enthusiasts’ have many of the same problems as the truly addicted alcoholics – the difference being that they didn’t have the same physical withdrawal symptoms.

Since I stopped without any ill effect, I suppose I was an ‘enthusiast’.

So thousands upon thousands of empty calories disappeared from my weekly consumption – not to count the extra food that the alcohol made all that much more fun to eat.

While my energy is better, it’s still in the crapper from the level it once was. I apparently snore like hell which makes me a candidate for sleep apnea, which among the many side effects including killing you, also results in low energy because of lack of good sleep.

So here I am on a Sunday, contemplating starting my low carb diet yet again. I’m 12 years older than my first go at it – and the difference between my 40s and my 50s – for me – was big.

Still not a believer in exercise – at least when I’m this fat – too much risk of injury.

So I will proclaim one of those proclamations that people who have done nothing to move toward their goal proclaim: I will start my new low carb diet today. I will lose 10 pounds.

I won’t write anything until I lose those 10 pounds. If I lost the 10 pounds, I’ll see ya then.